Exit visas for all foreigners, including Pakistanis, extended online till October 31, 2020 following a royal decree 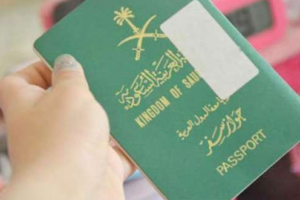 The Saudi Passport Department has extended more than 28,800 final exit visas. It should be noted that the Saudi government last month partially lifted international travel restrictions, so that foreign Saudi passport holders stranded abroad could return to the kingdom. Thousands of Pakistanis stranded in Pakistan also returned to Saudi Arabia after the lifting of travel bans, but thousands of Pakistani passport holders are still unable to return to Saudi Arabia. In all these circumstances, the Pakistani government had also requested the Saudi authorities to extend the visa period for Pakistanis.

Previous The National Under-16 Hockey Championship will be held on November 28 in Peshawar
Next Shahrukh signed 3 projects after a break of 2 years, this film will have a double role! 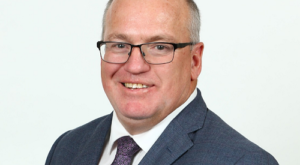 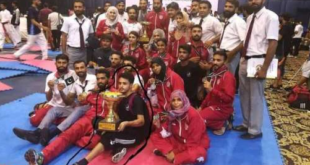