Breaking News
Home / Entertainment / Shahrukh signed 3 projects after a break of 2 years, this film will have a double role!

Shahrukh signed 3 projects after a break of 2 years, this film will have a double role!

Shahrukh Khan, the king of Bollywood, is away from the big screen for the last two years. Shah Rukh took a break after Zero’s failure and he did not appear in any film. But now there is good news for all the fans of Shahrukh. The actor has signed not one but three films. It is being told that apart from actor Pathan, Rajkumar Hirani and South Filmmaker are also going to do films. 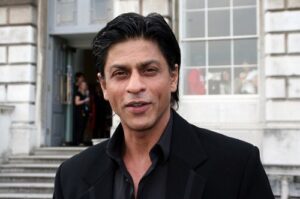 Shahrukh will play in the double role again

According to a news portal, Shahrukh Khan has joined hands with South director Atlee for the first time. He is going to play a double role in his film. Yes, Shahrukh is going to be seen in a double role for the third time after duplicate and don. Shah Rukh will be seen playing the role of both father and son in the film. The issue of the generation gap will be emphasized in the film. It will be shown how both father and son are pitted against each other because of the generation gap.

In the film, Shah Rukh is going to play the role of a senior RAW agent. He is sent on a mission to capture his gangster son. It is being said about the film that Shah Rukh Khan’s makeup will be emphasized a lot. The prosthetic will be used to show him as a father.

You heard the beats, now watch the moves! Groove with the @kkriders and our fans to the hottest fan anthem – #LAPHAO! Kuch yaad rakhna hai to bas ye yaad rakh… Ke Tu Fan Nahi Toofaan Hai! Huge thanks to @badboyshah from the KKR family. 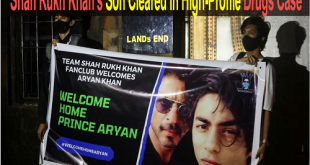 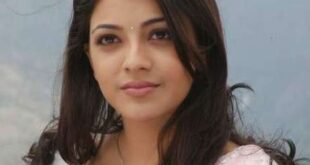